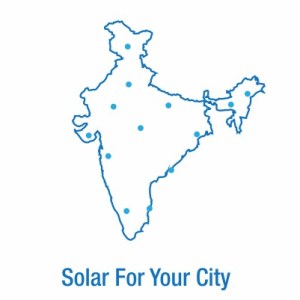 How well does solar work in your region? Do any special features come into play based on your location? The Solar for your Region section of Solar Mango answers these and other questions for different cities in India. 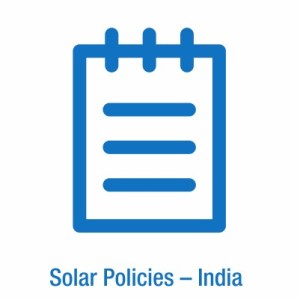 Get the latest updates on solar policies, regulations, incentives, allocations and highlights of major projects from all across India. 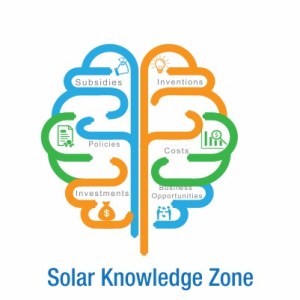 The Solar Mango Knowledge Zone is dedicated to providing energy consumers with relevant, up-to-date, and practical information and insights into using solar power as an alternative source of energy. 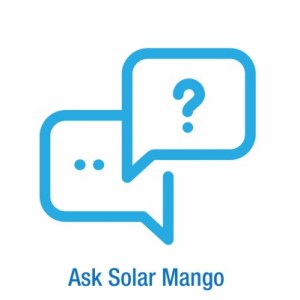 Ask Solar Mango provides easy-to-understand answers for a range of questions on Solar Energy. What we try to do different at Ask is to make the answers simple and easy to understand – and in some cases, memorable! 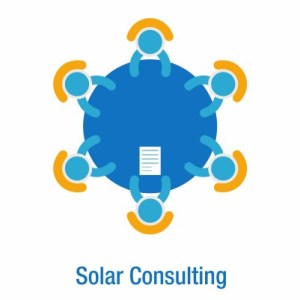 Solar Mango has an in-depth understanding of the solar PV value chain, and our team has worked on a variety of strategic assignments. We can assist your company too on a range of aspects – from diversifying into solar manufacturing to implementing MW scale power plants . 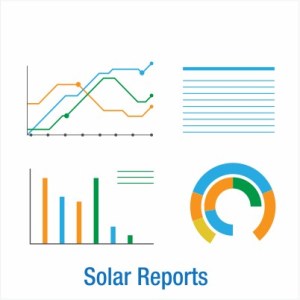 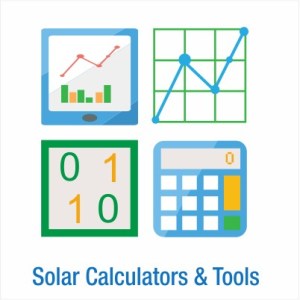 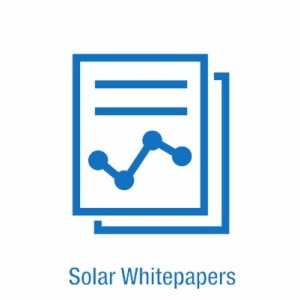 Authored by Solar Mango’s expert team, our white papers are designed to assist industrial and commercial energy consumers get the best rooftop solar plants for their requirements.

This section provides answers to the questions that we frequently encounter from industrial and commercial energy consumers.

This section guides how small businesses and entrepreneurs can benefit from the solar energy revolution.

This section provides insights, examples and case studies on how companies and solution providers are innovating and differentiating in order to drive profits in this fast growing business sector.

Energy consumer interested in going solar and looking for more information? Subscribe to Mango Scoops to periodically receive practical, clear information that will help you decide your solar strategy.

Mango Scoops is a free newsletter from Solar Mango that brings you news and opinions on implementing solar from around the world and across industries. By signing up, you’re opting into our mailing list. You can unsubscribe at any time.

The Solar Mango Global News app is an automated aggregation of news snippets on solar energy and solar power from over 20 leading solar related publications and blogs.

This simple app gives you the most important solar news items from around the world, every day. It will be useful for everyone connected with the solar energy industry, as they get to know the global solar highlights in just a few minutes.

Simple options within the app further improves your reading experience. Use the Favorites option to mark the news you wish to refer to later. Use the search box and share options to search for news and share interesting news with your contacts.

Whether solar power can replace your diesel consumption entirely depends on a number of factors such as the nature and timing of the load, the extent of load shedding, the area of roof available, etc. Some of the factors that constrain the supply of rooftop solar power include
o Solar power is generated only during the daytime on non-rainy days
o Solar power may not handle the heavy starting currents required by heavy machinery
o The output of the solar plant varies as the sun moves across the sky, and as clouds move across the sun
o Limited roof area constrains the capacity of solar PV plant that can be installed
Due to these reasons many energy consumers find that rooftop solar power may not support their entire load all the time. Solar power ideally acts in conjunction with diesel generators, taking up part of the load and saving, but not eliminating, the diesel expenditure.Read more

How much electricity does a rooftop solar PV system generate?

The amount of electricity generated by a rooftop solar PV plant depends on the location, orientation of the roof, panel efficiency, and ambient temperature. As a rule of thumb, a 1 kWp plant will generate about 4 kWh (units) of electricity a day on average in a year.Read more

What are the Warranties and Certifications I should look for in my rooftop PV system?

Warranties
Solar panels typically have 5-year manufacturer’s warranty with additional performance warranty of 90% of rated power output for first 10 years, and 80% of rated power output for the next 15 years. Other system components (inverters, mounting structures, batteries, junction boxes, etc.) typically have 1-year manufacturer’s warranty extendable to 5 years.
Certifications
Each component of the plant should conform to various IEC (international) or IS (Indian) standards.
Panels should conform to IEC 61215/IS 14286 for design qualification and type approval, IEC 61730 for safety, and IEC 61701/IS 61701 for salt mist corrosion (for use in coastal areas).Read more

Does rooftop solar PV generate power during a power failure?

How much does a rooftop solar PV system cost?

A rooftop solar PV system costs approximately Rs.1,00,000 per kWp (Kilowatt Peak) including installation charges but without batteries. The cost breakup for a 1 kWp system is given belowRead more

How much roof area do I require to install a rooftop solar PV system?

What are the various components of a rooftop solar system?

A rooftop solar PV system primarily comprises of Solar PV Modules (panels), Inverters, and Mounting Structures. If battery backup is required Batteries and Charge Controllers would also be integrated with the system.Read more

What is the capacity of the solar power system I require for my facility?

The capacity of the rooftop solar plant you require to power your facility should be calculated keeping in mind your requirements, your constraints, and the amount of sunlight available. Rooftop space is the most likely constraint that will limit the size of your solar plant. If the size of the plant is not sufficient to power your entire facility, you can choose between powering light loads, powering critical loads, and using a solar-diesel hybrid.Read more

Do I have to build my own plant or can I just buy solar power?

There are 3 alternatives to building your own rooftop solar plant
a) 3rd Party Sale – Where a solar IPP sells power to the energy consumer using grid infrastructure to deliver the power. Many charges are applicable in addition to the cost of power
b) Group Captive – Where a group of energy consumers or a plant developer and consumers jointly own a power plant. Charges are similar to 3rd Party Sale except cross-subsidy charges are not applicable
c) BOO(T) – Under the Build Own Operate (Transfer) model the solar system provider bears the investment of installing the plant on the consumer’s rooftop, and the consumer only pays for power generated by the plant. This model has the least charges over the cost of power Read more

What are the various policies and regulations (subsidies, incentives, permissions) that I should consider for my rooftop solar systems?

There are various solar policies that incentivise rooftop solar in India. Central government schemes include 80% accelerated depreciation, capital subsidy of 30% and more based on location, and Renewable Energy Certificates (RECs). Some states have further incentives under their own solar policies.
Permissions primarily deal with ensuring the grid isn’t congested by receiving approval from local power distribution authorities.Read more